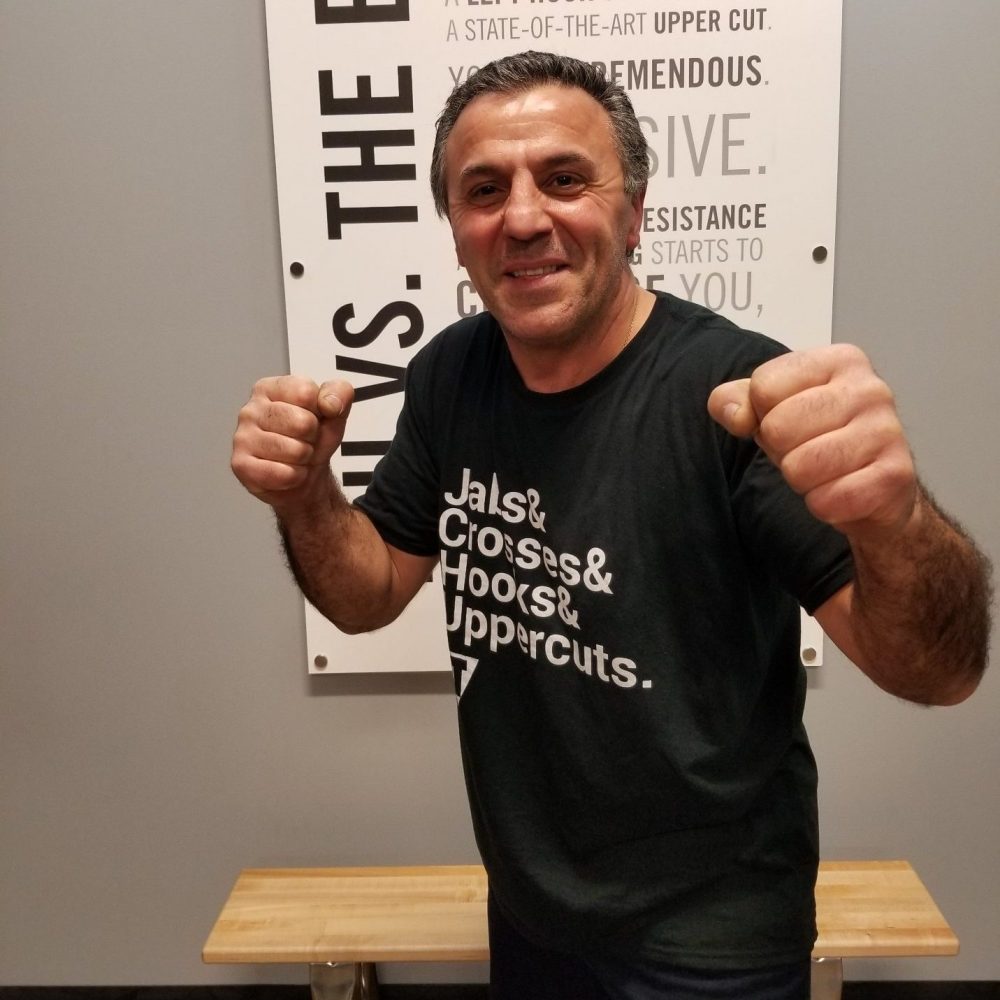 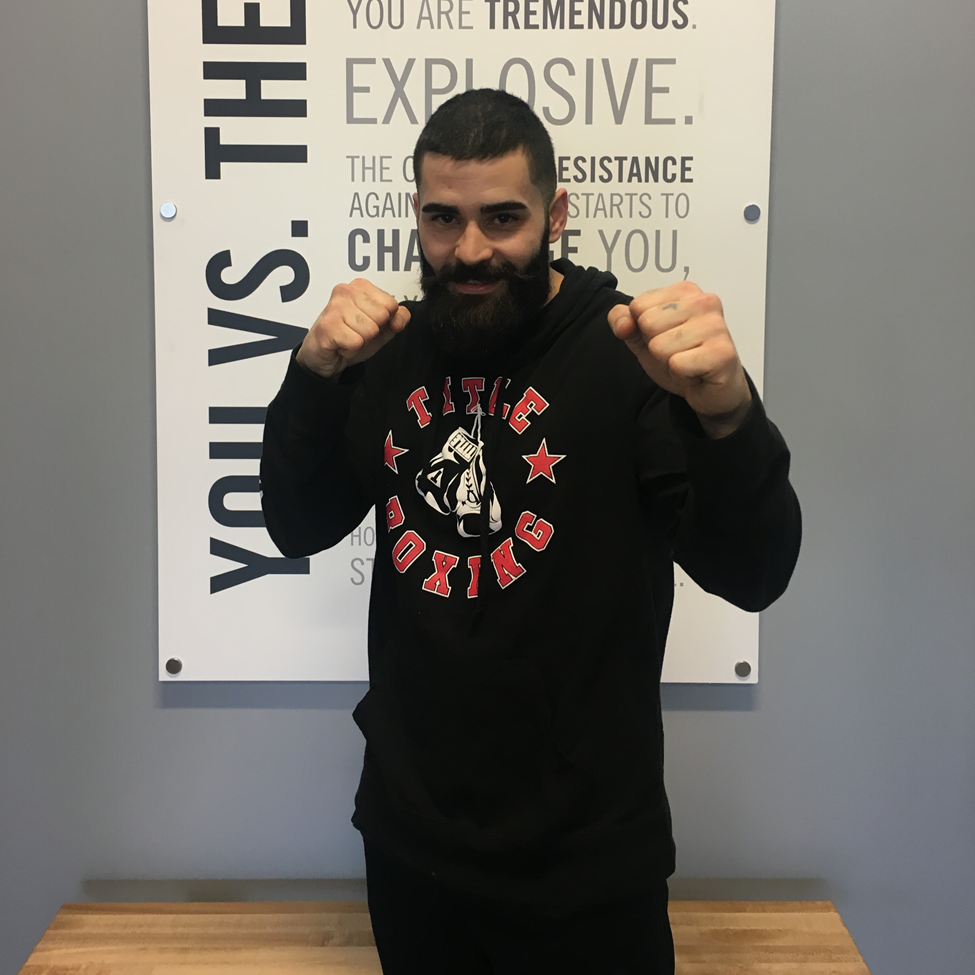 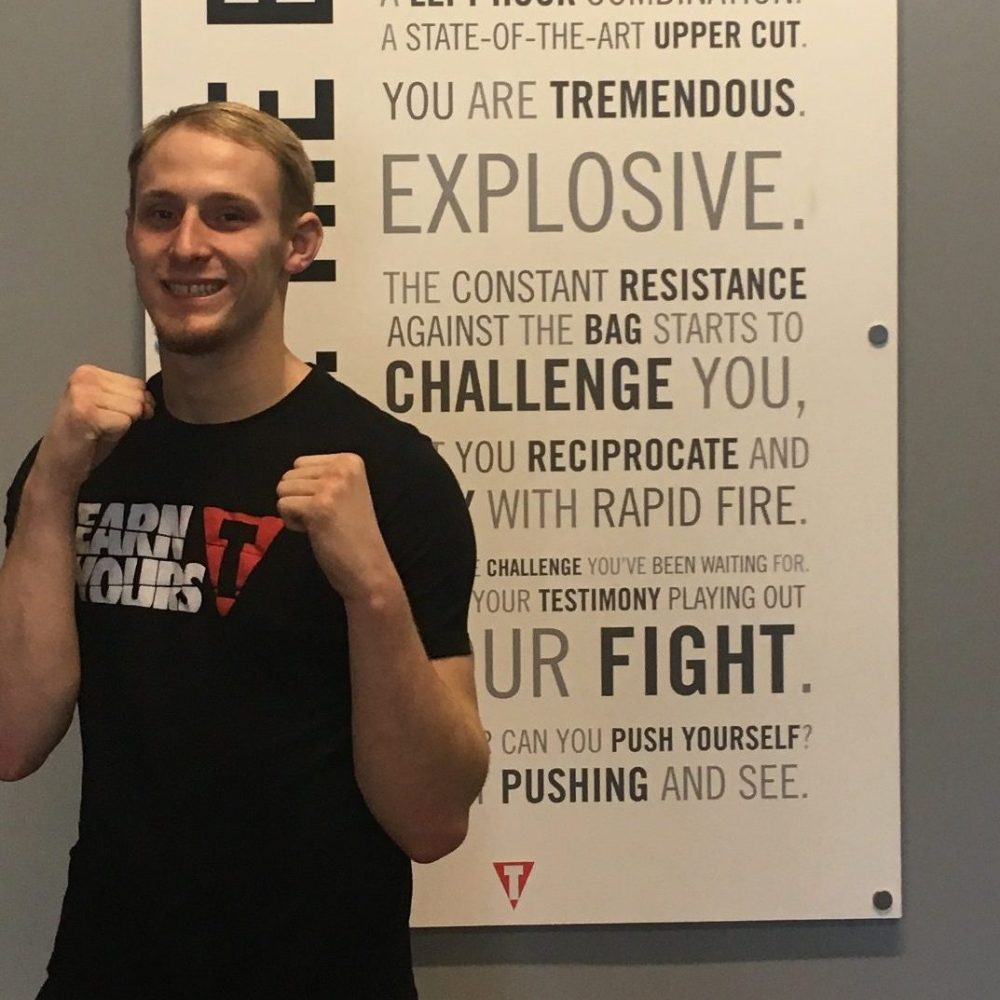 Tate started his journey in boxing in Georgia, Soviet Union. He was just 12 years old . Since that first day, he has had a long list of accomplishments over many years. At the age of 18, he joined the Soviet Army and continued his training in a specialized program for developing Boxers who are on military duty.

He is a fierce competitor with a passion for teaching the sport of boxing. His attention to detail and dedication towards teaching is tough to match.

My training style is:
Energetic and Fun

My why:
I love boxing and working with people

What gives me my fighting spirit:
It is important to me to always be in great shape

“Since the day I can remember I have always had a passion for physical activities.  I was always amazed by athletes and what they could do.”

As a child in Brazil, Fil played a lot of soccer.  He moved to the U.S. at the age of 7 and began to play other sports such as boxing, basketball, baseball, hockey.  In high school, he  was introduced to wrestling, which led me to weight training and exercising.  As he got older it became apparent that fitness was going to be a part of his life forever.

Since 2012, he has competed in 4 Men’s Physique competitions, placing top 4 every time, placing 2nd in the Jay Cutler Classics.   He also became a certified personal trainer through the National Academy of Sports Medicine, the International Sports Science Association, and the Aquatic Exercise Association. He also completed courses in senior exercise design, integrated balance training, and life guard/CPR/ first aid certification. In his own words, “I’m Mario Filipe Torres and it’s safe to say I love Fitness.”

My personal mantra:
How you do anything is how you do everything

My training style is:
Energetic and Authentic

My why:
To work doing something I love

What gives me my fighting spirit:
My family and kids

Devin grew up playing all the popular youth sports. He is a fierce competitor who loves to learn and adapt to different situations.   He has a passion for helping others reach their full potential.

He found his way onto the wrestling mats when he was 12 years old.  That passion snowballed into other sports.  He started boxing his junior year in high school.  Naturally, due to his passion for teaching and helping others, he found himself at TITLE Boxing Club on our all-star Team of Trainers.

My personal mantra:
No Pain No Gain

My why:
To help people improve themselves, and to pass on knowledge.

What gives me my fighting spirit:
I do it for those who are not with us anymore, to make them proud.

You have to invest in yourself... you're worth it.   Meet Cindy! A determined and bubbly TITLE Boxing Club Ahwatukee… Read More 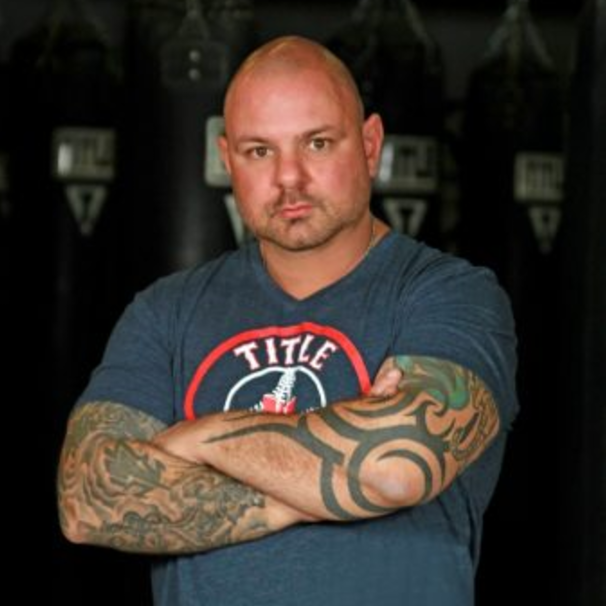 Jay has studied Tae Kwon Do for over 25 years and received his black belt from Master Bruce McCorry at the age of 13. Jay studied the sport aspect of Tae Kwon Do, World Tae Kwon Do Federation and Moo Duk Kwon Tae Kwon Do. Jay has also studied under Grand Master Kim at the United States Tae Kwon Do Center and studied Waza Waza under Master Lou Hopkins. Jay has always used boxing to improve his hands and stamina throughout his life.

Jay has owned and run several different businesses and says that becoming involved with TITLE Boxing Club has been the most satisfying career decision he has ever made. He has decided to open several more locations just west of Boston, Mass. Jay has met so many amazing members that have helped change his life and been able to see how many lives his TBC location has been able to change, he .