New to boxing?
Fill out the form and we will be in touch and get you scheduled for your free class. 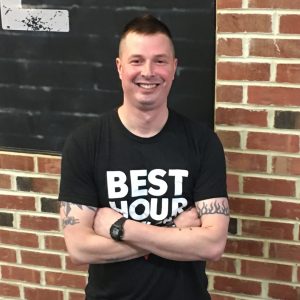 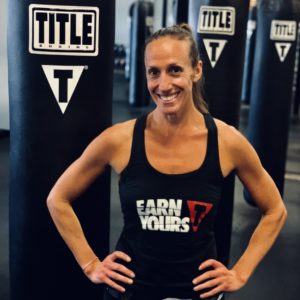 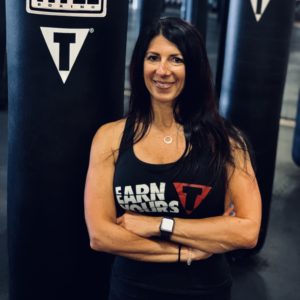 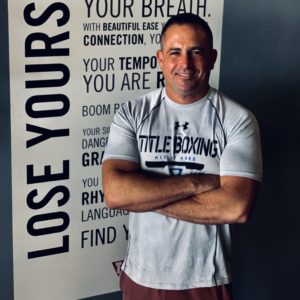 Chuck Wordsall joined TITLE Boxing Club in October of 2017. Before joining, Chuck had learned that his visceral fat and… Read More

Ditch the mirror and consider what your body can do: Stephanie Richman (Opinion)

Guest columnist Stephanie Richman is an Assistant Professor of Psychology at Baldwin Wallace University. She is passionate about inspiring others through her teaching and writing and addresses these and other related issues on her blog step-by-steph.com Read More There came a point in his life when Casey was figuratively wandering around aimlessly. That path took him to the front door of TITLE Boxing Club. He took his first class as a paying customer, almost threw up, and has been in love with product ever since.

The club became his sanctuary, his weight loss center and his psychiatrist all in one. He learned a lot about his himself, pushed himself emotionally and physically through the tough times and as an added benefit is now in the best shape of his life.

As you are around town, give Casey a honk and a wave as you see him driving around in his “TITLE mobile” or stop into one of his many clubs and say hello.