The level of intensity they can get out of everyone in the class…I just couldn’t believe it, it was everything I had been missing.

TITLE Boxing Club North Austin member, Juan, was ready to improve his health when his brother-in-law suggested he give boxing a shot. The decade leading up to his first time walking into the club, he had experienced a 90-pound weight gain. Determined to make changes, Juan tried jogging and even purchased pricey at-home gym equipment, hoping that something would stick. After several failed attempts at finding an exercise regimen that worked for him, he strolled into TITLE North Austin and hasn’t turned back since.

“The level of intensity they can get out of everyone in the class…I just couldn’t believe it, it was everything I had been missing,” Juan excitedly explained to us. Though he had finally found a workout he enjoyed, he was skeptical about the health benefits. At the time, he had no interest in altering his diet but wanted to see results. A few months into boxing 3 times a week, every week, the weight started falling off like crazy.

That first-year boxing at TITLE was pivotal in Juan altering, then maintaining, a healthier lifestyle for years to come. As the weight came off, he started being more conscious of the food he was fueling his body with. The consistent workouts and changes in his diet resulted in an 80-pound weight loss in just 12 months. Since his dramatic transformation, Juan continues to incorporate TITLE workouts into his routine, as he’s now focused on building muscle.

Today, Juan is both physically and mentally stronger than he was at the beginning of his health journey, and we couldn’t be prouder of him. “The goal was to get healthy and feel better and I was able to do that,” Juan triumphantly proclaimed. 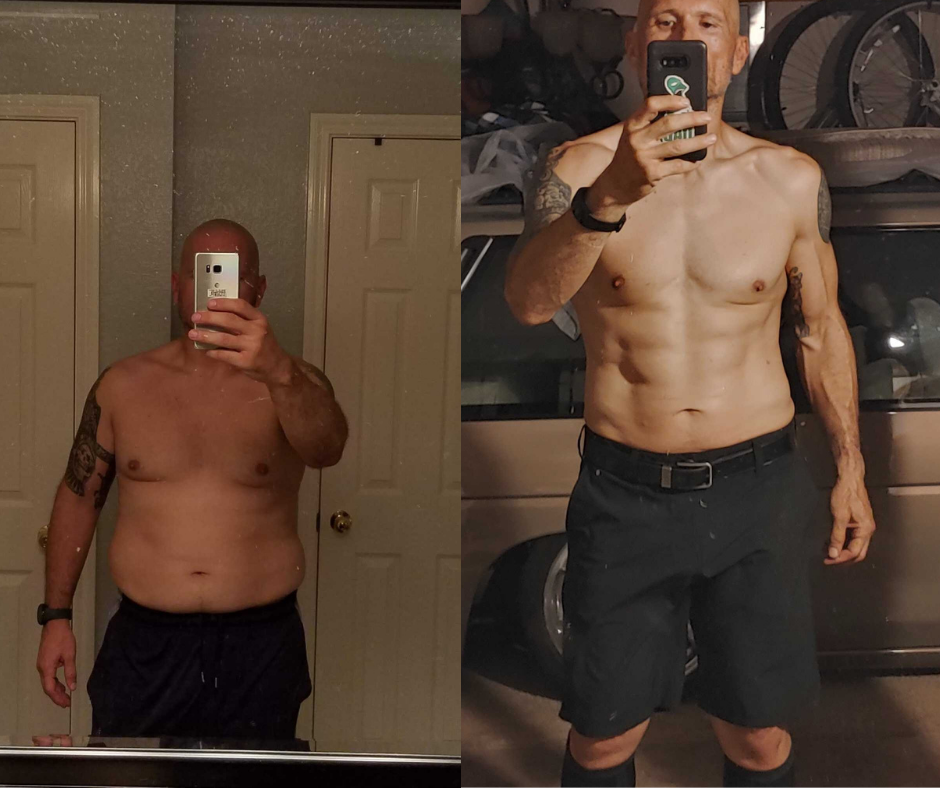